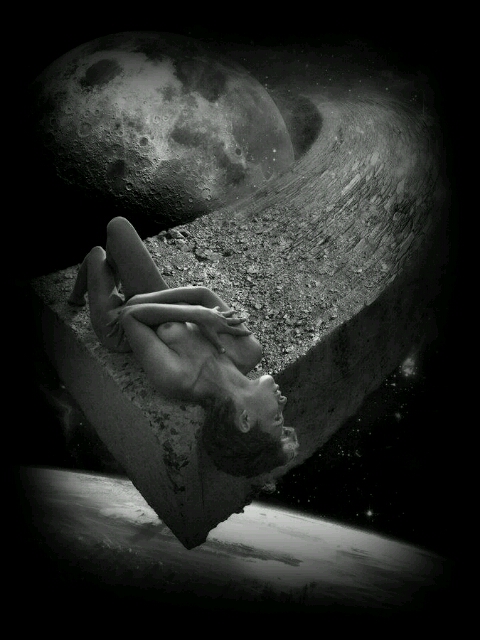 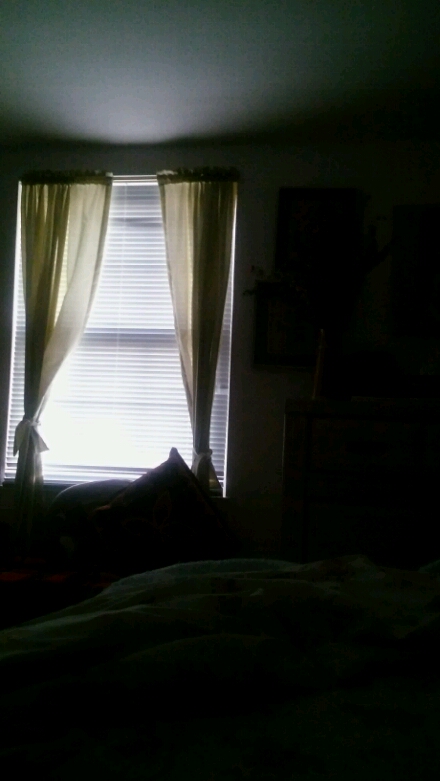 No clue who E.E. Spurrier might be -- but she (I presume) posts some truly extraordinary shots of girls in sexual situations. 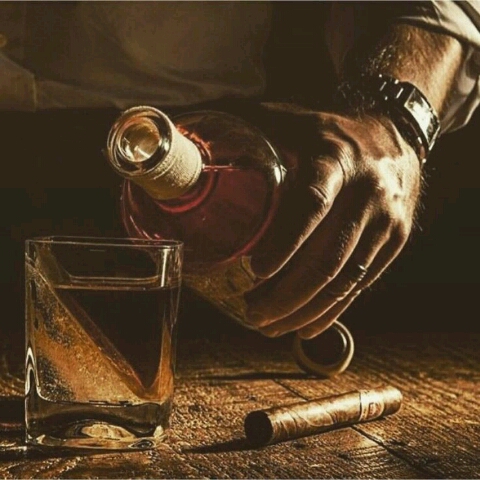 I was curious if anyone else lived in the south. Most of the time in groups I join no one lives anywhere near me XD One time in a lesbian group a girl made fun of where I lived because she felt the people here were ignorant. Whatever lol but yeah I was just curious :3

My name is Whitney and I'm 29 years old. I want to come out to my family but am scared. Any advice?

This link is to our wedding ceremony

Well I have posted in here how my partner and I have had our ups and downs well as of Nov 4,2014 we went down to the courthouse and was married since they passed the samesex marriage in north carolina but before we did that her and I had sat down and talked about it and have decided to start over fresh we have been together for eight years, and yes we have had our fights but that is changing and now we are working on plans for our wedding reception.


anyone out in Spokane WA?

in need of some 'family'

I'm sure the answer here is obvious, but I could really use some outside perspective.  I'm 28 years old. when I was 24, I came out to my parents because I didn't want to hide the fact that I was dating this amazing woman, J. our relationship lasted only about 6 months at most, and we encountered not so usual turbulance. just before meeting J, I accepted a job in south korea. we dated for a short time, but we both really hated the timing. we decided to take things as it happened and when it came time to board the plane, it was hard to say goodbye. the school I worked at in Korea closed and I returned to America. during my time overseas, J had gastric bypass surgery. even though we Skype would daily, I could see how excited she was for the surgery... and in the weeks that followed,  she seemed very defeated and jaded. when I came back to the states after being gone about 2 months, I didn't know what to expect. I didn't think we were deeply serious at all, but in the weeks that followed my return, she never wanted to be intimate. she wanted my company but sometimes she just seemed very distant. after several months of this, we broke up. there wasn't a big dramatic break up, simply a statement of agreement that it wasn't working.  I was very upset in the weeks that followed as I tried to deal with the loss. I started sleeping with random women and did anything to get over her. weeks led to months and eventually I even found myself back in korea. I kept in touch with her over the last few years with the occasional text or email and sometimes we would even meet up for lunch on occasion. however, we both moved on to date other women. last october, her fiance and her got into an argument and put J into a coma. when she awoke, due to our bigoted legal system, her fiance got off easily with little more than a slap on the wrist. she has protective orders against that other woman, but there was a lot of things around her home that would remind her of what happened. after a long time of sporadic messaging, j invited me to visit her at her house. we spent the day together and hung out, including going to a baseball game, having dinner at her house... but during that time, we were in the backyard and at "moment" passed between us. she picked a few flowers and put them behind my ear. I blushed and we went about our day.we never really talked about it. as the day went by, we agreed to visit more frequently and keep in touch better. on my end, I had been struggling with severe financial woes. after the lease on my apartment was to end in September, I concluded that the only sensible thing to do would be to move back in with my parents. in early august, I explained this to J. a week later I received a text from her telling me that she wanted me to come to her house after I got off of work. I did as instructed and she invited me to move in. so we got to work preparing the house for my move in. we got rid of everything that belonged to her ex. we started hanging out all the time and she even told me to start sleeping over if I wanted to. soon I did just that. when I finally moved in at the end of september, I realized that I had strong feelings for her. I realized that we of course changed over the last 4 years, but in many ways were still the same. we do almost everything together. we work on the yard together, we painted the house. we watch tv. we cook together. we both play with our dogs together. we're almost always smiling and kind of in that "I - like - you - but-i-don't-know-if-you-like-me-back" flirty kind of way. at least that is how I perceive it. we look out for each other and we are very close. but it is getting harder and harder to keep my feelings to myself. I have no idea if she feels the same way or if she is just being a good friend and being super friendly. last week, we had a work outing to go to a pumpkin patch. we got up early and ate breakfast together. she was extra friendly and thoughtful to my coworkers. she even carried my pumpkin for me at one point and helped my pregnant coworker close friend with hers as well. my coworkers are convinced that she likes me too, and my gut tells me she does... but i don't want to be wrong if I make the first move. if I am wrong, nd it becomes awkward, I'd have to move out. moving with my parents at 28 would be a nightmare. I really think we could be a good match. but I really just don't know what to do.one big reason I don't say anything is because she is a nursing student. I would feel really bad if I distracted her from her school responsibilities, no matter the outcome, good or bad if I were to confess.  it's getting harder and harder to keep my feelings toward her secret, however. the obvious answer is to talk about it with her. but I will be damned it if i have to move in with my parents because it if fucked up a wonderful thing. everything here is perfect except for the fact that i can't tell her how i truly feel. I can't kiss her. I can't hold her. what should i do?